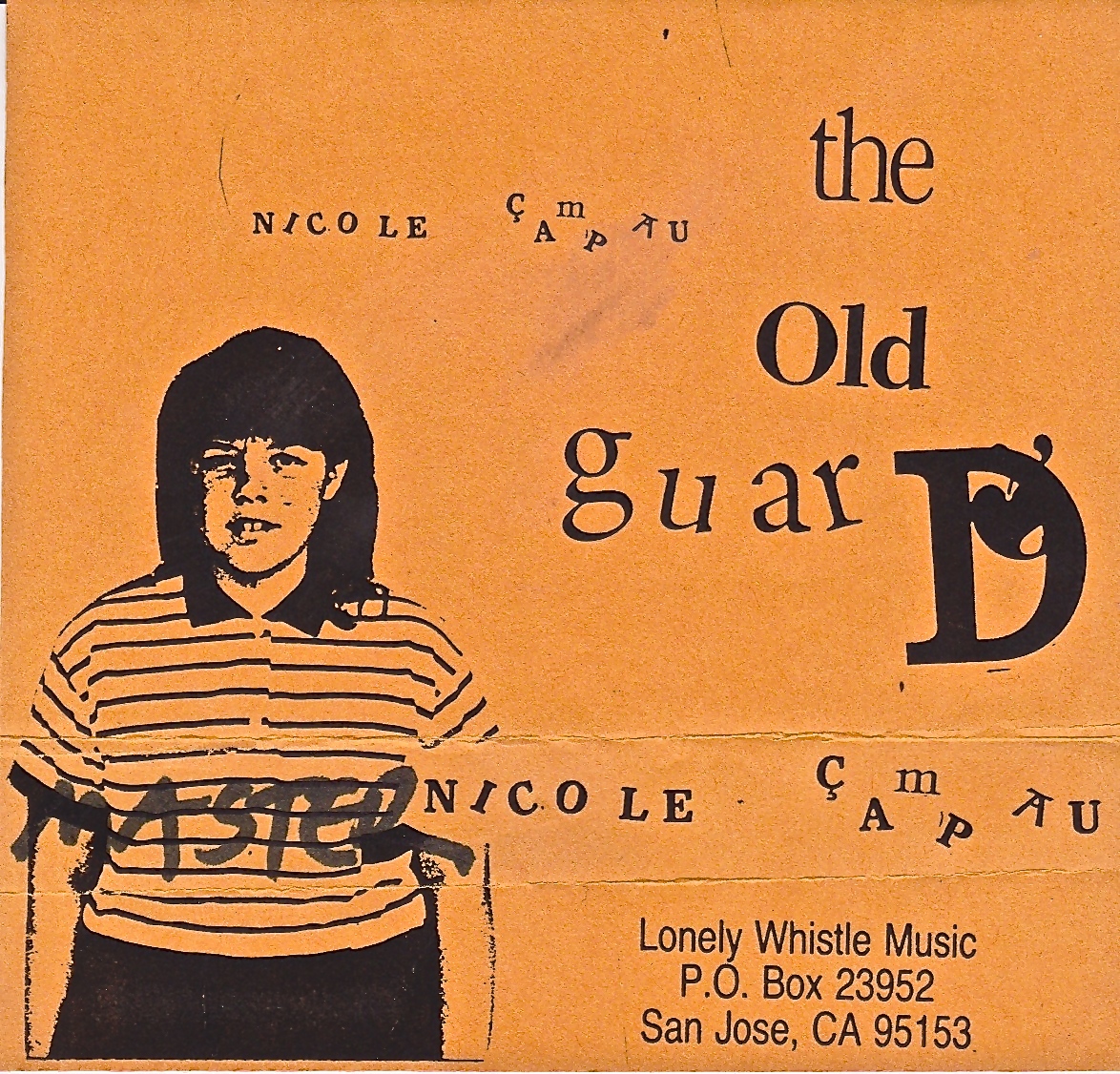 tyra and me ( with tyra durkin )

recorded on a TEAC A3440 4 track open reel recorder and released on cassette.

I don’t recall what the genesis of this tape by my daughter Nicole was. She was eleven at the time and was very aware of the home taper scene and even had a song written about her ”Wait For Me, Nicole” , by Los Angeles home taper, Dino DiMuro. Well, maybe that came later, I can’t remember. At any rate, she may have asked to borrow the TEAC and make some songs which I happily agreed to. I even lent my hand with some minimal instrumentation and advice on recording techniques. But, more or less, this tape is hers and is a joy for me to hear even now.

From her casual asides and song intros and phrasing, to the fun she sounds like she is having just creating stuff out of nowhere.

Her next and final tape came out a few years later and was a much darker affair as would be expected of a 19 year old. She did also produce a poetry CD when she was going to San Jose State University but that was more of a compilation.

My other two kids, Kevin and Caity , never produced tapes although I do have a few recordings of them that I cherish. Plus, they also all appeared on my two tape set, Piñata Party and make occasional cameos on my early songs.

My days as a single parent were rough but they were probably more damaging and hard on my 3 kids. Luckily for me, they all pulled through well and flourish with their own families and lives these days. These are very special memories for me and I never tire of hearing the songs, the goof ups and the spirit contained within.

At the time I thought Nicole might be one of the youngest home tapers ever but have since found there were some even younger like KD Schmitz’ daughter who was only about 7 I think. Still, that doesn’t matter in any way really. The only thing that matters is that she had the gumption to do this tape then and I will be forever grateful.